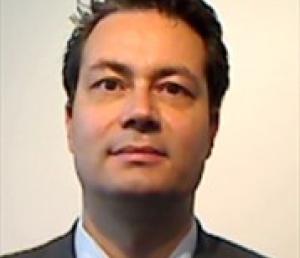 Mr. Ben Hamida began his professional career in 1994 at Societe Generale working in Paris and Italy in various positions in Trade Finance. He joined TotalEnergies in 2001 in Switzerland as Head of Credit Management for the Trading and Shipping Division, was appointed Downstream Corporate and Project Finance Manager in 2005 (during which time he served on the Board of Directors of listed subsidiaries in Ivory Coast, Nigeria, and Kenya). In 2010 he was appointed Group Head of FX/Money Market finance division France, Vice President Business Development and Assets Operated by Others TotalEnergies Exploration & Production - Doha, Qatar in 2015 and Chief Financial Officer Saudi Aramco TotalEnergies Refining and Petrochemicals Co.Jubail, Saudi Arabia in 2018.

In 2021 he was promoted to Vice President Corporate & Project Finance Downstream TotalEnergies in Paris. Mr. Ben Hamida is an engineering graduate of Centrale Supélec France.

Mr. Ben Hamida was appointed a Non Executive Director on the 28th day of October, 2021