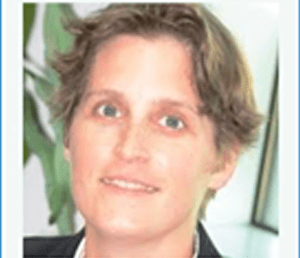 Mrs. Badaire is a graduate of Ecole Normale Supérieure de Paris and is an Engineer of the Corps des Mines. She began her professional career in 2003 and held various positions in French ministries and public administration covering Digital, Market Regulation and Public Policies Reforms.

From 2010 to 2012, she was appointed Advisor to the Minister of Industry. Mrs Badaire joined TotalEnergies in 2012 as Field Development Manager, on African projects for TotalEnergies EP, based in Paris. In 2014, she was promoted to the position of New Business & Planning Director, based in Abu Dhabi. In 2017 she became Supply, Pricing & Hedging Director (Marketing & Services) based in Paris and in 2020 was appointed Supply & Logistics Director for the Africa division (Marketing & Services).

Mrs. Lucile Badaire was appointed Non Executive Director on the 13th day of May 2020.