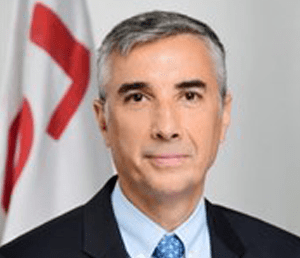 Mr. Torres is a finance graduate of the University of Lille. He obtained a Masters in finance from the Ecole Supérieure de Commerce de Tours in France and a Master of Science in Management from the IÉSEG School of Management, Lille. He started his working career as an Analyst in the French Ministry for Economy and Finance. He joined the TotalEnergies in 1992 as a Financial Controller in the Combustible Fuels Division of Elf Antar France. In 1993 he moved to Elf Raffinage Distribution as Treasurer in charge of the African affiliates. In 1995 he was the Sales and Marketing Manager for Elf Oil Zaire and went on to hold a similar position in Senegal in 1997.